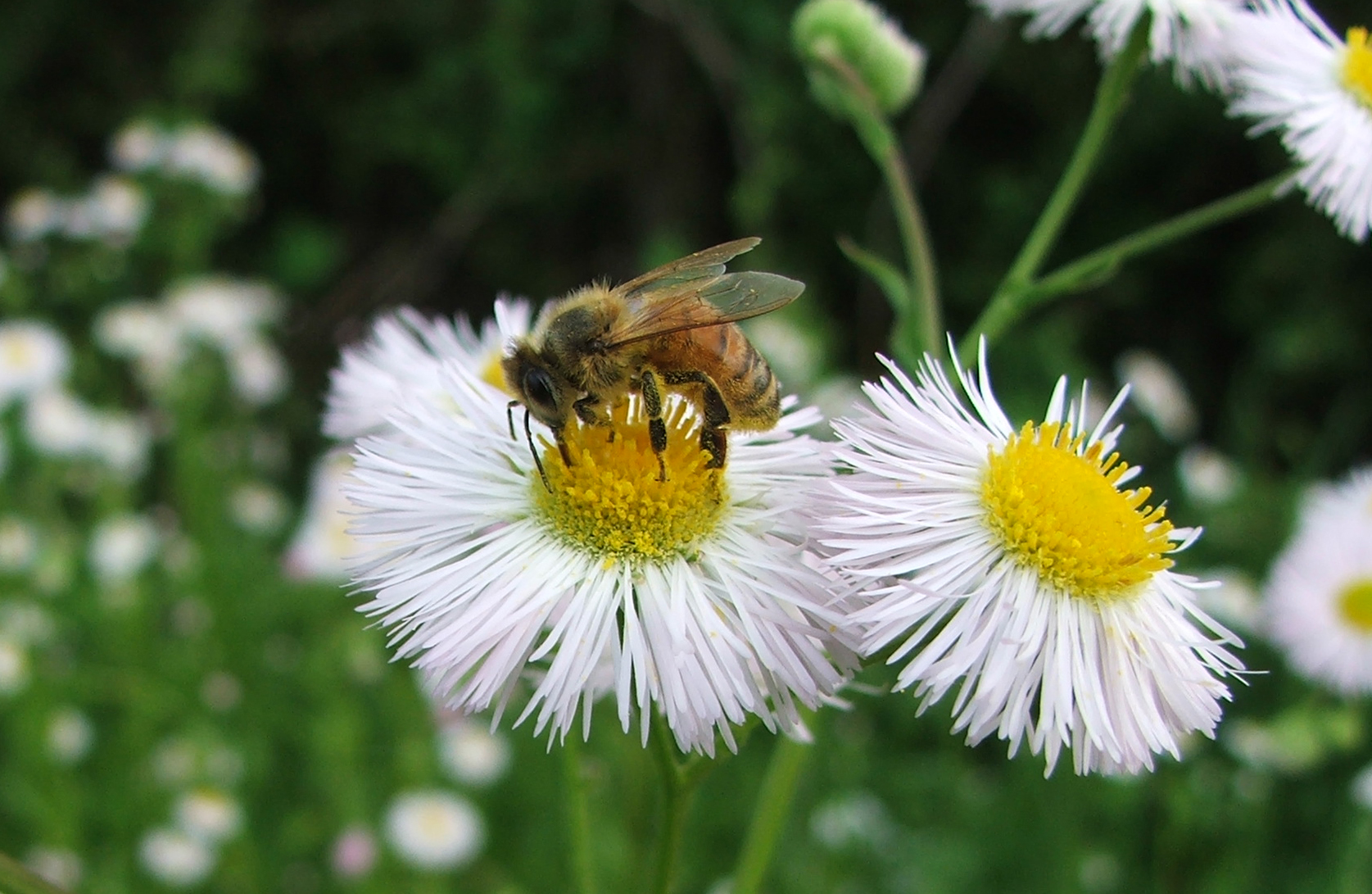 What is Royal Jelly?

Young bees, particularly of Apis Mellifera species, have special glands known as hypo pharyngeal, which are located at their mandibular side that are responsible for the secretion of the yellowish or white cream substance known as royal jelly .

Due to its high nutritious content, it is the essential food for young bees larvae (not old that three days) and the queen from its larval stage up to an adult queen. It is this difference in feeding that is responsible for the differentiation of the queen been and the other worker bee.

The royal jelly has less water in composition and a higher concentration of proteins, sugars as well as mineral salts to about four times. It is believed that due to these nutrition composition differences, the gene expression of a queen is more improved, resulting in full ovarian development as well as living for more than five years while the worker bee lives only for 45 days. 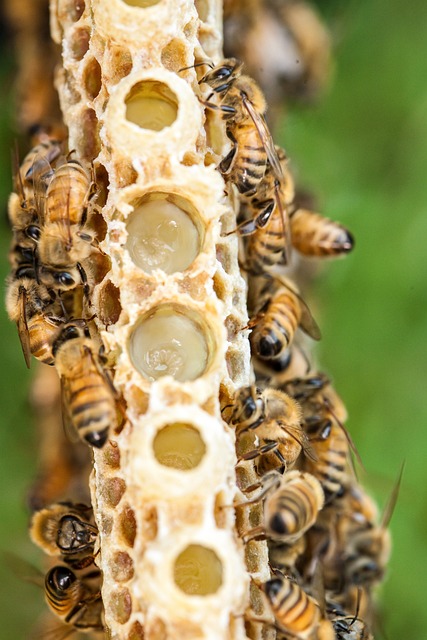 What are the essential compositions of Royal Jelly?

The chemical composition of the royal jelly is a mixture of sugars, proteins, and water lipids. Further, it has a 1.5 % mineral salts composition virtually (Zinc, Copper, Calcium, Manganese, Iron, and Potassium) as well as minor amounts of vitamins, flavonoids, and polyphenols.

The royal jelly total protein composition differs from eight to nine percent according to different honey examination findings. The antioxidant property of royal jelly has been considered to be a result of the biological effect of the free amino acids in the royal jelly .

The overall fatty acids and fat content in pure royal jelly are approximate 7-18 % due to the reduced number of carbon atoms in its carbon chain.

Royal Jelly as an eradicator of free radicals?

Royal jelly has been considered the most effective scavenger of radical according to current research information.

For instance, an experiment done by Liu et al. revealed that royal jelly has a significant effect on the eradication of hydroxyl, superoxide, and DPPH free radicals. Royal Jelly antioxidant effect in animal and human diabetes mellitus

Although there are some limited research models of royal jelly effectiveness in human diabetes treatment and prevention, recent research done by Pourmoradian et al. involving 50 female volunteers suffering from type 2 diabetes mellitus were randomly given royal jelly in the following order.

The outcome revealed that insulin production and concentration were higher and better for female patients who took royal jelly supplements every day as compared to those who took only once. The researchers concluded that royal jelly plays a significant role in the treatment of diabetes mellitus.

In the experiment, rats that received tartrazine had a slight reduction of brain neurotransmitters as well as plenty of apoptotic cells; hence the researcher concluded that royal jelly increased the antioxidant bio markers in their brain cortex.

These effects can, too, apply to human beings since they are then mammals just like rats. Royal jelly also has been shown to activate the central nervous system due to a significant reduction of brain tissue, such as apoptosis.