Almost no other insect has helped humans as much as the honey bee has and continues to do.

For hundreds of years, beekeepers have raised them, harvested their wonderful sweet honey, and relied on them to pollinate various crops.

Did you know that honey bees actually pollinate nearly one-third of the food crops in the world?

The Honey Bee Brain Is Tiny But Very Powerful

In spite of their small brain sizes, honey bees are very smart. Bees have a remarkable ability to learn and recall things very quickly.

In Australia, researchers were able to successfully teach honey bees to identify several different colors. The bees were shown a color that was used to indicate a specific path in a maze. The bees were then able to find their way through the maze because they recognized that color.

They were also able to recall that specific color later on, and they use it to guide their way through the maze even when they weren't shown it at the start of the maze. 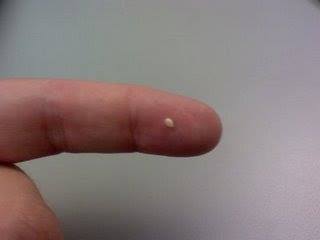 Honey Bees Have A Very Complex Brain And Language System

Bee brains work at a far superior rate to many highly advanced computers.

The most advanced computers can easily figure out 16 billion computations in one second.

The honey bee brain can figure out about 10 trillion in a second, which is 625 times greater than what the advanced computers can do.

Their brain's measure just one tiny cubic millimeter, which they use very intelligently.

Worker bees have to handle various roles in their lives.

Foragers have to find flowers, figure out if they are a good source food, find their way back to the hive, and then share all of that detailed information with other foragers.

Studies showed that bees can go back to a place that had a particular smell when that identical odor was released in their hive.

These bees communicate with each other using their special language code that is called the "waggle" dance.

Their dance pattern looks very much like a figure eight.

Research studies have revealed that honey bees did their best learning in the morning.

This turns out to be very beneficial to honey bees because flower nectar levels are very high in the morning.

When bees get their difficult learning done in the morning, they are able to save some energy for their easier tasks for later on in the day.

Unfortunately, many pesticides that farmers use to protect their crops are very harmful to the honey bee.

These dangerous chemicals can scramble the honey bee's brain circuitry.

Research revealed that the learning circuits of honey bees stopped working very quickly when they were exposed to certain pesticides.

This clearly shows that something has to be done to protect the valuable lives of honey bees if we want to continue to eat the various the crops they pollinate. 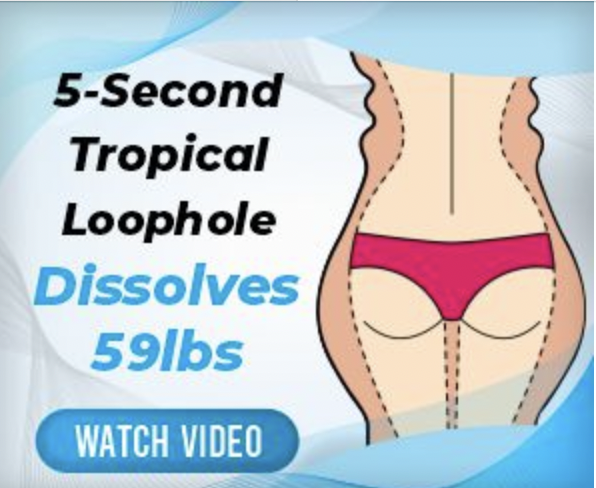 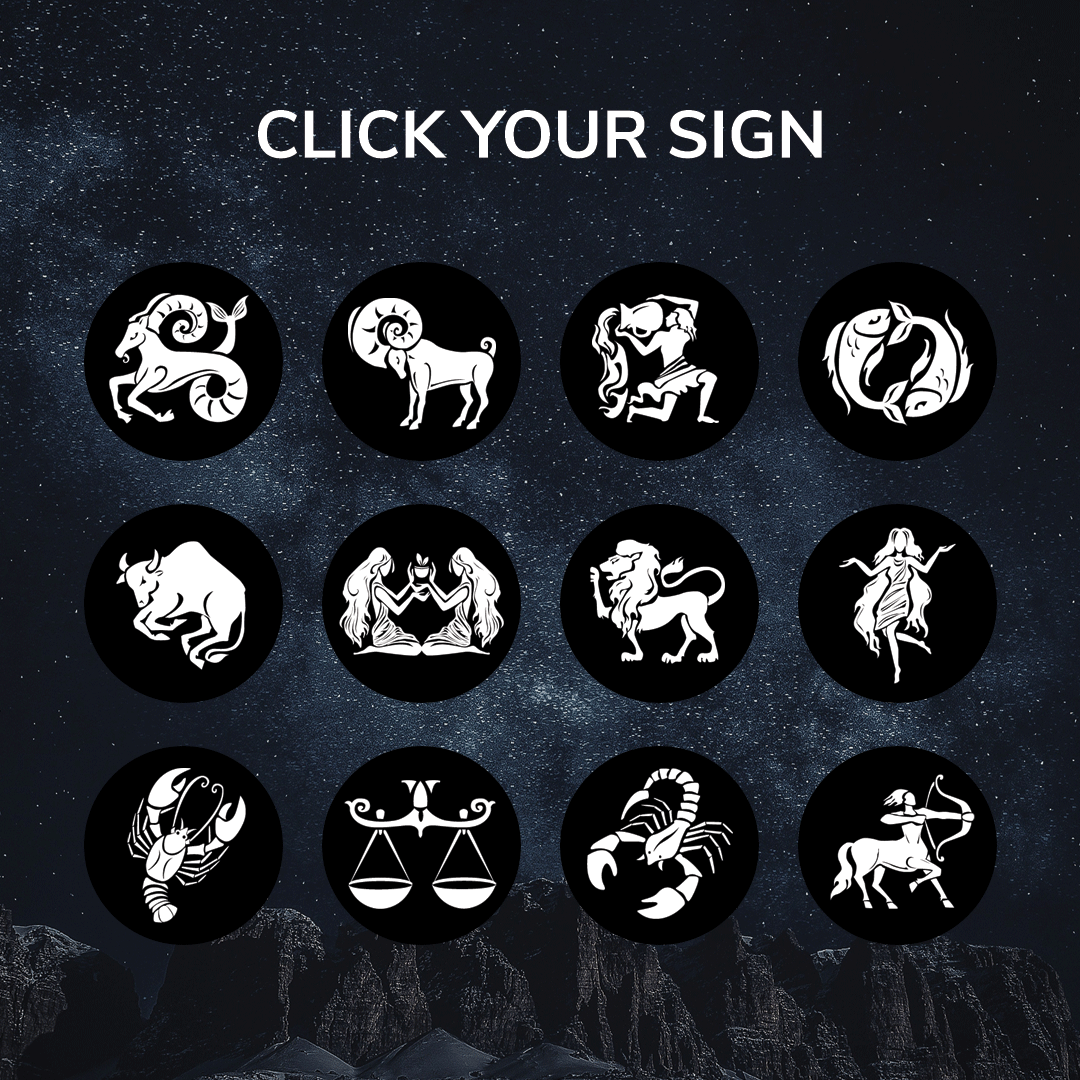 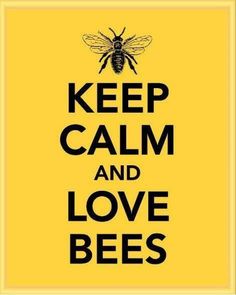 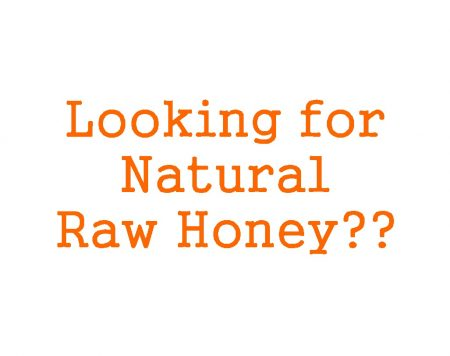 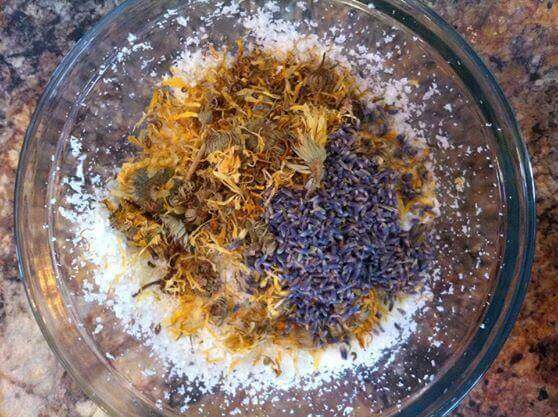