So, does bee venom truly have the ability treat cancer and shrink tumor cells?

Cancer is one of the many conditions for which there is no pinpoint cure or solution.

With this in mind, there have been a number of studies done on how to shrink tumor cells, many which have relied on the use of bee venom in the treatment process.

These are a few things which researchers have found. 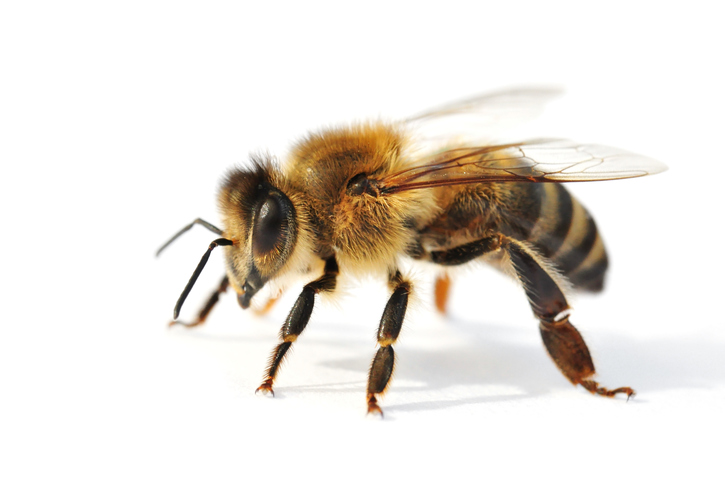 Bee stings are painful. With this in mind, there have also been a number of benefits linked to the venom which is produced when you are stung by that bee.

Researchers have used an ingredient found in bee venom (melittin) to shrink the growth and rate of growth of tumors in cancer patients. Although these treatments have been conducted in mice, they have produced relatively impressive results in the treatment of cancer tumors.

The anti-tumor potential in melittin has been known for many years.

The fact however that it will also attack healthy cells in the body, is one of the main reasons as to why it has yet to be used in the treatment of cancer.

It can attack vital red blood cells, as well as other healthy cells in the body, which can have a counter-balancing result in the treatment of cancer and harmful tumors.

A method known as nanotechnology has allowed researchers to help slow down the attack on healthy cells in the body.

The process basically shields the healthy cells in the body, by using nano-particles and attaching the bee venom to these particles during treatment.

The nanobees (which are a result of this process) are then attached and injected into the blood stream, allowing them to circulate the system, and eventually attack the tumors in the system which are causing the form of cancer an individual is suffering from.

Is This A Viable Approach?

Because it can shrink tumor cells, and can be used as an alternative to more toxic treatments such as chemo, it is one of the many treatment options which has taken a forefront in the treatment of cancer patients.

However, the test phase is one which requires various tests and studies to be conducted, in order for it to become one of the leading methods for treating cancer patients.

With this in mind, the healthy benefits, toxic free treatment, and the fact that it is a safe alternative to treatments such as chemo, has given this nano-treatment method, a boost in the research field for treating certain forms of cancer.

Although there is no direct evidence that the use of bee venom alone will kill and shrink tumor cells, certain studies have shown it can help.

The fact that it is a healthy, viable, and safer solution than other treatments, also makes it one which will surely continue to grow, and possibly be used in the future as a leading treatment method for cancer patients.