The behavior of bees or, bee science refers to what bees do as a colony, but also as individuals.

Throughout the years, humans have carefully studied bee science, behaviors in order to learn more about the best way they could change it to their advantage.

In the more recent discoveries, experts have learned the fact that certain bee behaviors are inherited, which is a vital piece of information that gives us a very useful tool for tailor-making the honey bee of our choice.

Currently, specialists are conducting different kinds of studies that are aimed at changing bees so that they can produce certain strains for certain uses. 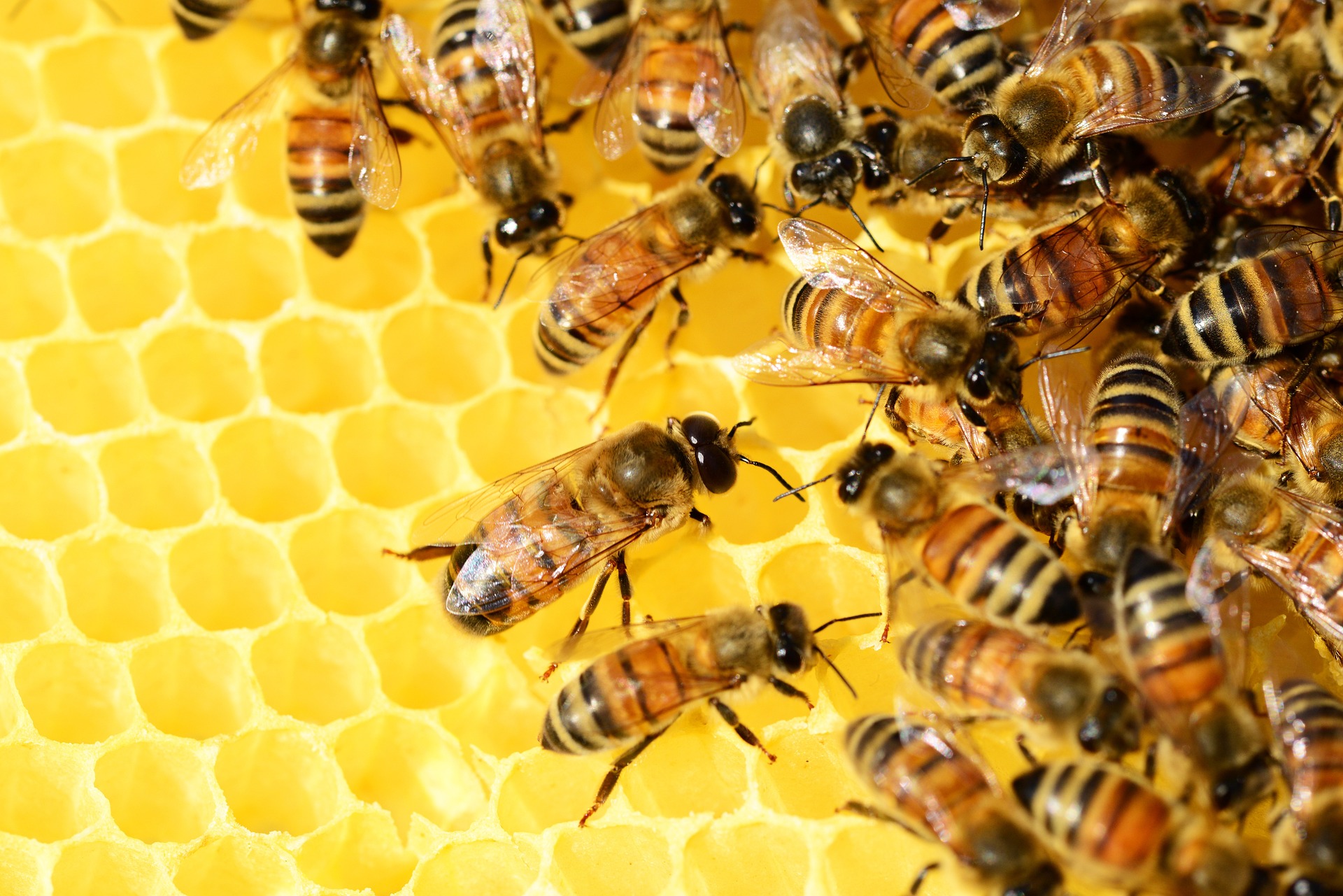 The chemicals that insects generally produce, including bees are called "pheromones" and they direct or influence the behavior of other bees.

When it comes to the honey bees, the queen is the one creating these chemicals, but they could also be produced by the drones and the workers.

The honey bee's eye has a spherical shape and it’s comprised of around sixty three hundred cone shaped eyes or facets. Honey bees can distinguish high contrast patterns and shapes quite easily.

This is because their visual spectrum has shifted towards the shorter wavelength, allowing them to see in ultra-violet.

On the other hand, since red has a shorter wavelength, it only appears as a dull grey.

Even though bees can easily detect light intensity only 1\20 as well as humans, they are particularly sensitive to blue-green, yellow and blue colors.

The sensitivity to polarized lights and ultra-violet allows the honey bee to see the sun even during a cloudy day.

They can also accurately measure angles between the relative position of the nest, the source of food and the sun.

After they collect this data, they will communicate it to the rest of the bees through a special "dance".

Because of this effective communication between them, honey bees can exploit large areas of floral resources.

Compared to our sense of smell, honey bees have an olfactory sense that is up to forty times better and it plays a vital role in communicating in and outside the nest, but also in locating food sources.

Around five to six thousand olfactory detectors can be found on each antenna. 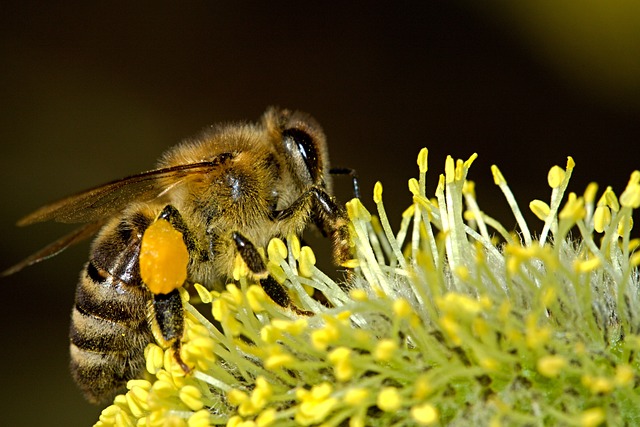 Honey bees taste through the forelegs and mouth parts. Since they have a limited range of taste, many of the substances that we can detect are tasteless to them.

Even if they can taste a small number of substances, it seems that they display high sensitivity to them.

For example, sugar solutions as low as two percent can be easily detected, but the bees are not going to be interested in such food sources when foraging, especially since their concentration should be at least thirty percent or more to be considered. 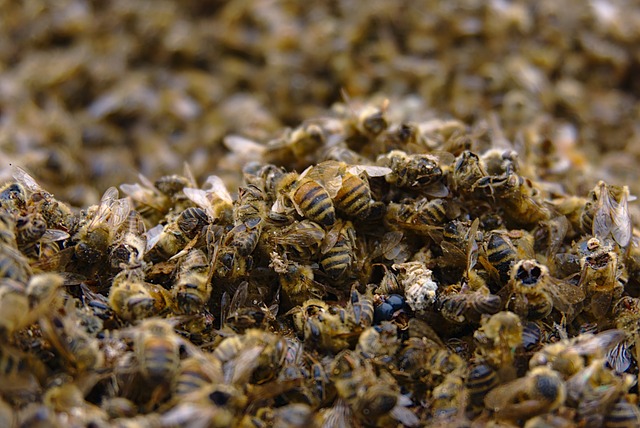 In recent years the mysterious mass die offs of bees in the World have gotten beekeepers worried about their bees and their business.

After careful studies, experts have revealed that one reason the bees died is because they ate fungicide contaminated pollen.

Eventually, it was deemed that while farmers using pesticides were warned not to spray when pollinating bees are in the vicinity, these kinds of precautions were not taken when it comes to the use of fungicides.