Do all bees sting?

If you stay near a flower, is it likely for a bee to sting you?

Find out more about these popular bee sting myths as you read along these common misconceptions about bees and stingers. 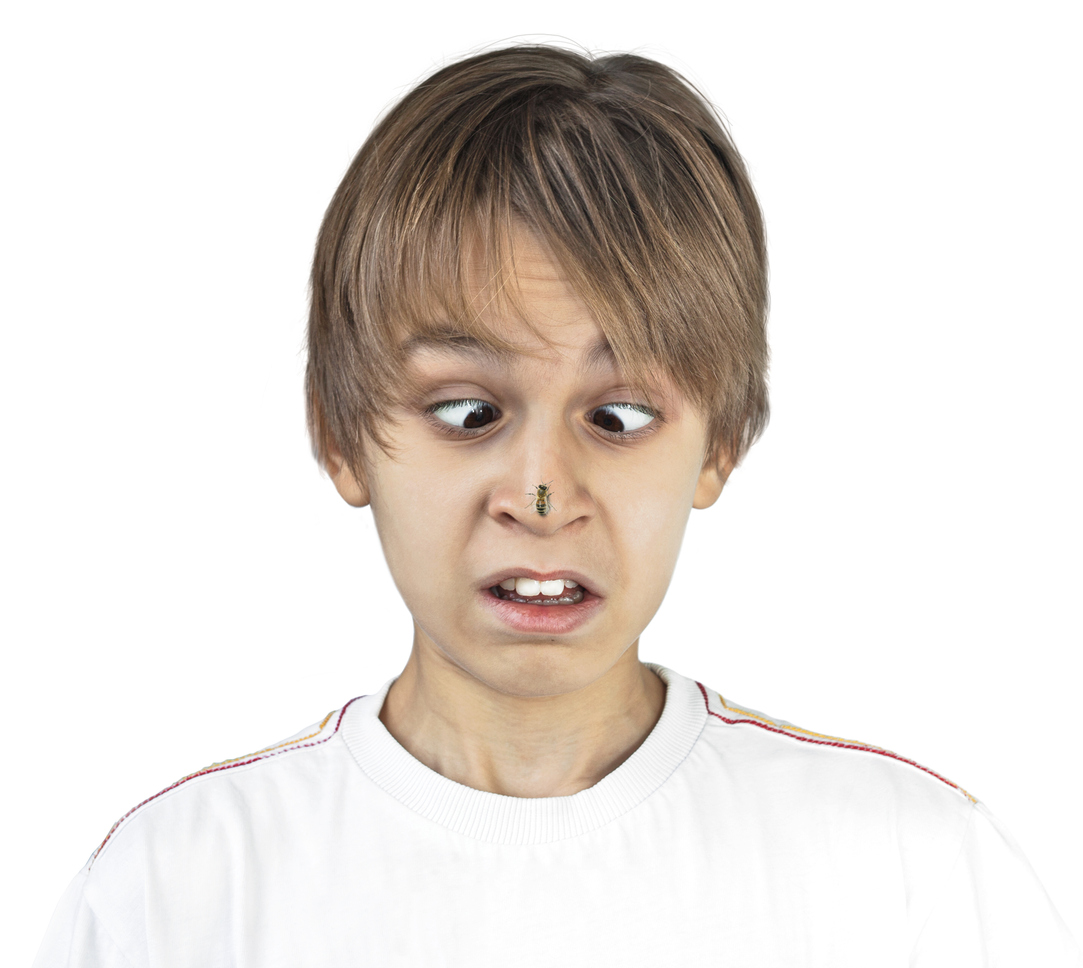 The Myths about Bee Stings

Contrary to what most people think, not all bees can sting. In fact, male bees can never sting anyone because they do not have stingers. Hence, it is only a myth that bees are out to get you, and they are only likely to sting ones they feel threatened or provokes.

Generally, these insects are hardly aggressive, so there is nothing to worry about unless you mean harm to them. Unfortunately, beekeepers have a greater chance of being stung since bees may assume that they are threatened.

Some people also assume that bee stings are quite common.

However, there is no truth in that because fatalities from bee stings are rare.

An average person tolerates about 10 bee stings per one pound of his or her body weight, which means an adult can withstand over 1000 stings unless the victim suffers from bee sting allergies.

On the other hand, a child can greatly suffer from 500 stings. Bee stingers contain a different type of toxin or venom to wasp stingers.

With this in mind, only those who have allergies to wasp stings are unlikely to suffer from allergies caused by bee sting.

More often than not, solitary bees and bumblebees are docile creatures, which means stinging is not very common.

You will be surprised that there is an even greater possibility of bumping your head, falling over or getting a bruise than being stung by a bee.

There have been false beliefs that honey bees can sting their predators repeatedly.

However, all worker honey bees have some kind of barbed stings, and these can get stuck in the skin of other insects or mammals.

This can be fatal to honey bees once they pull away from the victim, so bees will eventually die after stinging these predators.

The same does not apply to queen honey bees since they can sting repeatedly, yet they hardly go out of their hives and are not likely to sting rival queens.

Only a few individuals suffer from bee sting allergies.

In case they do have an allergy and are aware of this condition, they should consider bringing along “Epipen”, or something that can be used to treat bee stings.

Lastly, there is insufficient research that proves how bee sting can minimize arthritis symptoms. Extensive studies and clinical trials must be done to refute or support such claim on apitherapy or bee stings.