How Honey Bees Communicate With The Waggle Dance Talk

The waggle dance talk was first noted by Aristotle around 330 BC.

A German zoology professor, Karl von Frisch, was given the Nobel Prize for his landmark research on the waggle dance language in 1973.

He had a book published in 1967 called "The Dance Language and Orientation of Bees" that provided five decades of research studies on how honey bees communicated.

Because honey bees are social insects that live in a colony, they have to communicate with each other.

Honey bees do this by using odor cues, food exchanges and certain movements so they can share important information about food sources.

Movements of the Waggle Dance 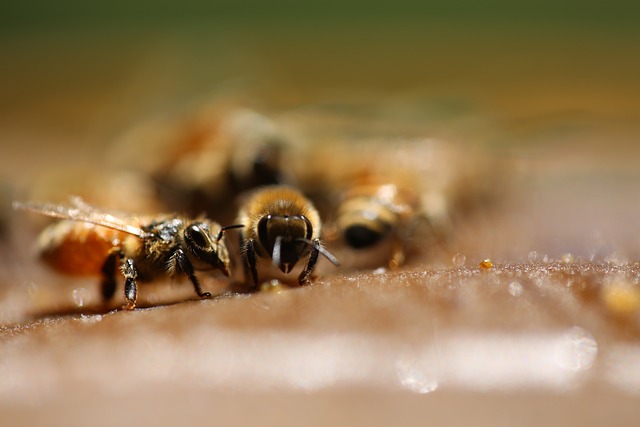 Honey bees perform a group of movements, called the "waggle dance talk."I've only seen them do this on the landing board of their hive.

They do this to inform other worker bees of the exact location of the food source. Some of these locations can be up to five hundred feet from their hive.

Honey bees fly from their colony looking for nectar and pollen. When they are successful in locating good food supplies, they then return to their hive and performs a dance on the honeycomb.

At first, the bee walks a straight line while shaking its abdomen vigorously. The bee also makes a buzzing sound with its wings.

The speed and distance of the movement conveys the distance of where the food source is so other bees can find it. 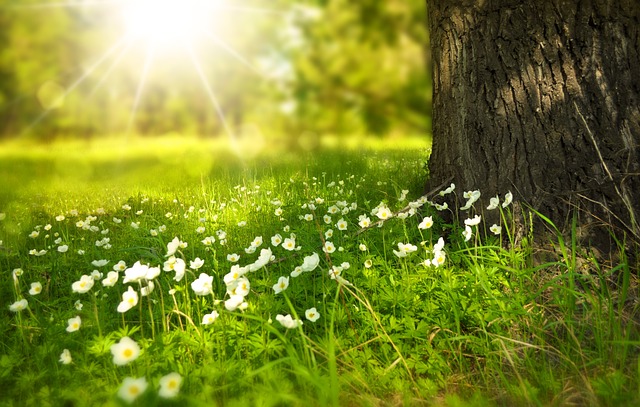 Communicating the path to follow is more complex because the bee performing the waggle dance talk will align their body in the exact direction of where the food is in accordance with the sun.

The dance pattern looks like a figure-eight, as the honey bee keeps repeating the straight part of the movement every time it circles back to the center area again.

Bees have two waggle dance talk variations to direct other colony members to the food source when it is closer to their hive.

The round dance has a number of circular movements that are narrow and this dance tells other bees that the food is located within 165 feet of their hive.

This dance movement only conveys the direction of the food source, not its distance. The other movement is called the sickle dance and its pattern is crescent-shaped. This dance communicates that the food supply is between 165 feet to about 500 feet from the their hive.

After the honey bee has performed the waggle dance talk, they may also share part of the food that they found with other bees in the colony.

It's believed they do this so they can communicate details about the food's quality from that particular location.

Besides the waggle dance, bees also use many odor cues from the food source to communicate essential details to other honey bees.

A number of researchers believe that honey bees transport the distinctive smells of the flowers they have visited on their bodies.

These odors have to exist so the waggle dance can work effectively.

Researchers used a robotic bee that was programmed to do the waggle dance talk.

They observed that the followers were able to fly the correct direction and distance, but they were not able to find the correct source of food found there.

However, when the robotic bee had floral odor added to it, the other bees were able to find the correct flowers.

Help the Bees - Unfortunately, it seems like our civilization has declared war on native bees. Over-development, habitat destruction, and diminishing plant diversity have all negatively impacted our native bee populations, here are a few things you can do to help the bees.