Each tablespoon of honey contains about 60 to 64 calories. Honey does not contain any sodium. It doesn’t have any cholesterol and also has no fat content.

The average composition of honey is about 80% carbohydrates, 18% water and 2% amino acids, vitamins, and minerals.

Honey is loaded with natural sugar, mostly fructose and glucose, which means it is high in carbohydrates.

There are 17 grams of carbohydrates in each tablespoon of honey, and 16 are from sugar.

Research studies have shown that honey is a very effective carbohydrate, especially for athletes.

The most common nutrients found in honey are Vitamin B6, niacin, thiamine, pantothenic acid, and riboflavin.

Amounts will vary according to the floral type of the honey.

This nutritious sweetener also has various phenolic acids and flavoniods which are certain types of antioxidants.

These antioxidants help to eliminate free radicals which often play a role in causing many serious diseases.

Honey contains many different types of acids, both amino and organic. Of course, the amounts and types will differ substantially, depending on the honey variety.

These kinds of acids can be aromatic or non-aromatic (aliphatic). The aliphatic acids make a difference in the honey’s flavor because it interacts with flavors of the other ingredients. 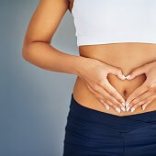 Enzymes are proteins and they are created from amino acids.

Enzymes have an important function in honey, as well as contribute to its overall properties. Enzymes in honey turn it into a unique food, much more complex when compared to other sweeteners. Honey has eighteen amino acids.

The content is very minimal, about 0.05-0.1% of its overall composition. Proline is the main amino acid that is found in honey.

Organic acids consist of the majority of the acids that are in honey, comprising about 0.17-1.17%. The most prevalent organic acid is gluconic acid.

Guconic acid is made by the glucose oxidase enzyme.

Phosphatase and catalase can also be found in honey. Honey’s enzyme content will vary based on its floral source and location.

Honey is definitely more than just a simple sugar because it’s rich in vitamins, minerals and other nutrients.

This healthy natural sweetener, offers many nutritional benefits without the man-made chemicals that comprise other types of sweeteners.

Although, nutrition facts can vary slightly based on the floral variety, they usually are very similar. 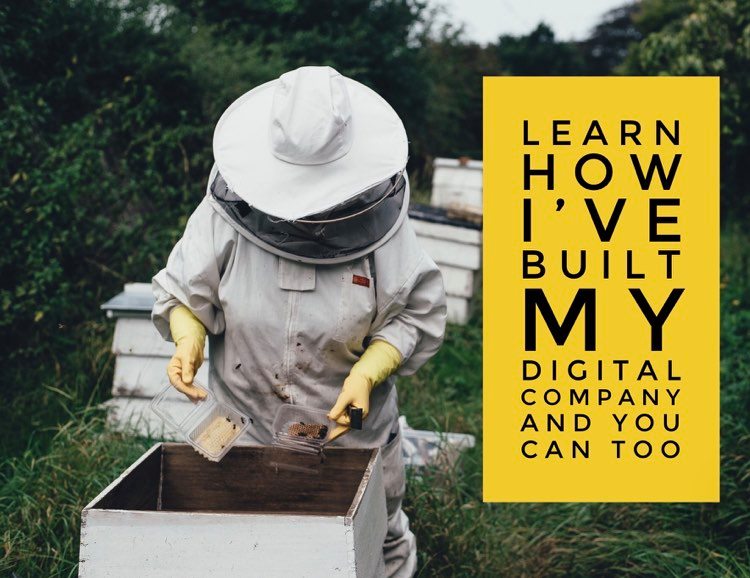