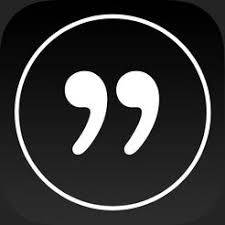 The honey bee is most obviously known for producing honey.

But, there are many honey bee sayings, proverbs, quotes pertaining to the honeybee, which might produce a bit more insight as to the type of animal it is.

Powerful, productive, hardworking, are a few words which come to mind when thinking about the honey bee.

These are some sayings about the bee, its worker attitude, and its presence in nature.

In regards to the bee's presence in the world/society, it was noted by Maurice Maeterlinck that "if bees disappeared off the face of the earth, humans/society would only thrive for four years." Not only does this showcase the honey bee and its importance to society/production, but also to its ability to help our environment thrive and operate in the manner it does so efficiently.

A royal beekeeper was quoted as saying: "a bee is an exquisite chemist" to Charles II. Basically, the bee is one which can create, one which can engage in scientific marvel, and can produce the fruit (honey) which we (humans) desire.

These, and other quotes about the honey bee, not only showcase its power in our natural society, but also in its natural power/ability to produce the honey which we consume. 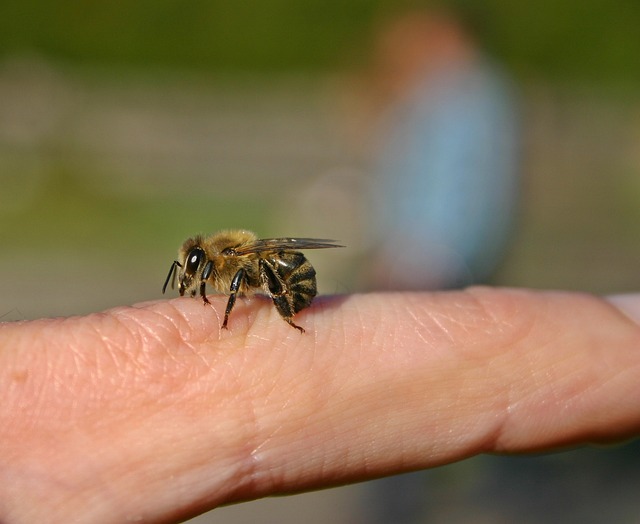 Not only are they extremely dedicated to their task (producing honey) but they are loyal.

Bees are dedicated, bees can teach us as humans the power of dedication and of hard work, and can teach us the importance of sticking to a particular task at hand or project, until it is fully and properly completed.

Whether you cultivate honey combs, are new in bee keeping, or are simply intrigued by this marvelous animal, you will clearly see that the animal's importance in society and to its harvest, has been noted for a number of centuries.

The importance of the honey bee is something which has been noted by society, even hundreds of centuries ago, as an extremely important aspect in our society.

Bees not only have the power to produce honey, but when working on conjunction with the queen and other bees in their colony, have the capability to sustain an entire family which produces and works together.

In addition to the creation/production of honey, they help maintain balance in society and our ecosystem.

They are virtually everywhere, they are part of our everyday lives, and they have far more function/power than one might imagine.

These are a few of the many reasons why bees are so marvelous, and essential, to the world we live and thrive in everyday as humans.