How Do Honeybees make Beeswax and Comb?

When most people think about honey bees, they mostly are interested in the honey bees produce.

However, bees make another important substance known as beeswax. Prized for its high quality, beeswax and comb is another substance that bees can make.

Beeswax can be used for a variety of purposes. It's often used in candle making, cosmetics, skincare, and even some food products. 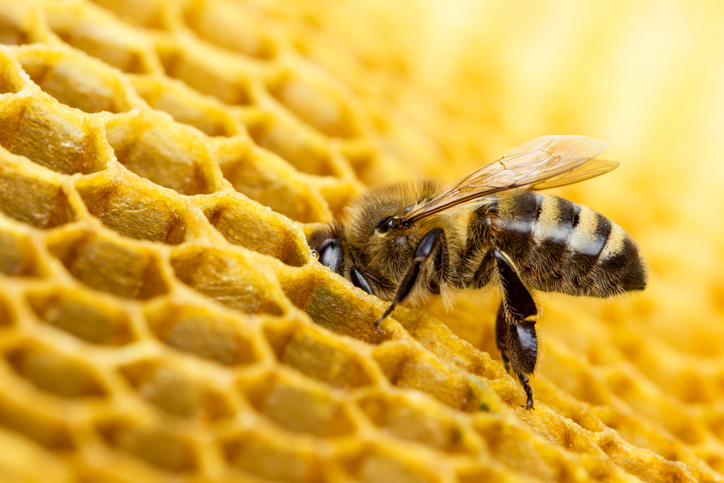 What exactly is this substance though and how to bees make it?

This should provide a better understanding of beeswax and the combs that they form...

How Beeswax is Made

The wax that bees use to build the honeycomb is actually made by their own bodies. When bees are approximately 12-20 days old, they develop a gland in their abdomen that can produce wax. This gland converts the sugar from honey into a wax-like substance that is secreted in flakes on their abdomen.

After being secreted, the flakes of wax are collected by other bees who chew it up. The wax is then used to build the honeycomb. It takes a fair amount of honey to turn into wax though, which means that building a comb can take a significant amount of time.

In fact, beekeepers estimate that it will take six pounds of honey to make just one pound of wax. Bees also produce the maximum amount of wax for that eight-day time period. After they're over the age of 20 days, their production begins to decline. 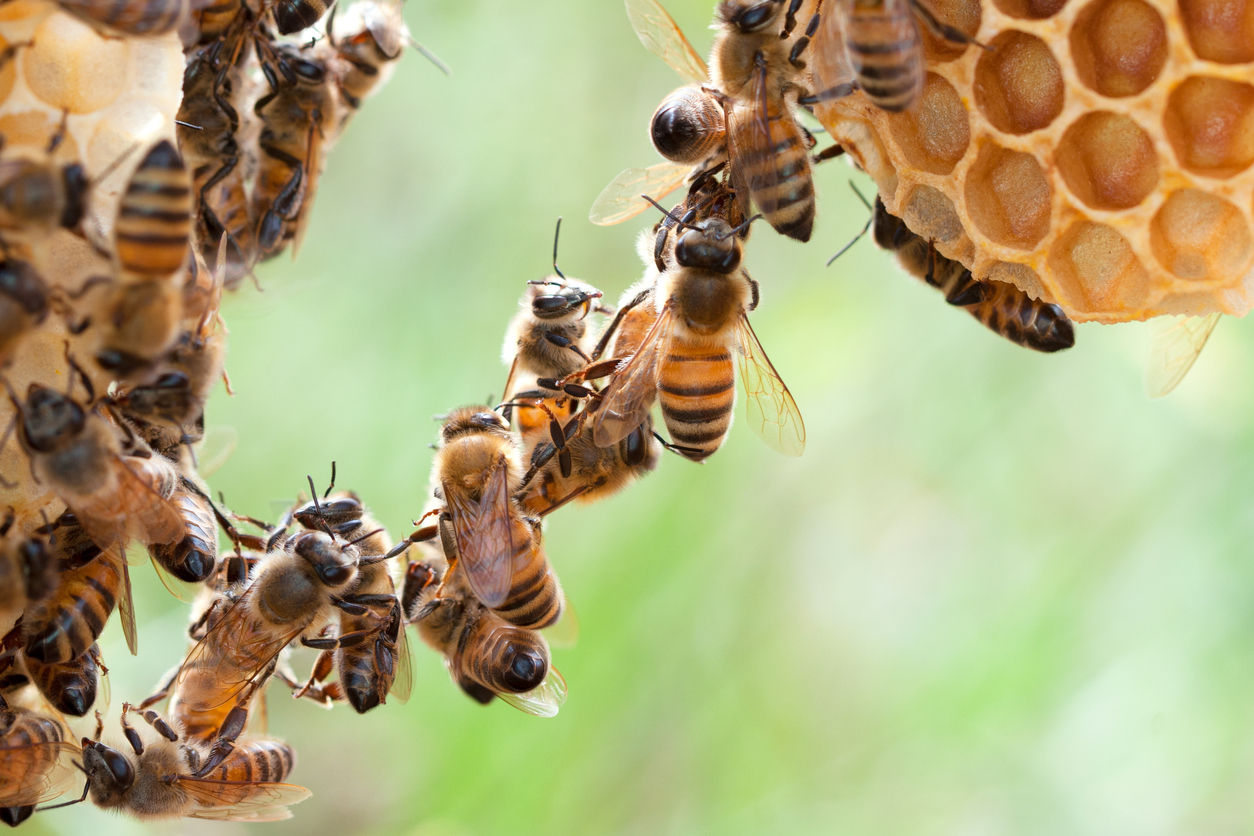 As many people have noticed, the comb is a hexagonal shape cell that appears to be extremely precise. The bees are able to produce these exact shapes using the wax.

Chewing up the wax, they mix in enzymes in their saliva. The saliva in addition to the warm temperature in the beehive creates a soft, malleable product. The clay-like substance is then used to build the comb in a hexagonal shape.

Bees instinctively make the natural u-shaped comb that people are used to seeing. The wide top where the comb is attached allows for the largest surface area that will hold the comb secure. As it narrows at the bottom of the u-shape, it will be lighter, which puts less tension on the attached surface.

Beekeepers will often use frame foundation inserts that are already molded into a hexagonal shape. This allows for easy removal of the comb and also contributes to the more perfectly formed honey cells. However, bees will occasionally deter from this form and may build a more natural honeycomb. This makes it more difficult for a beekeeper to pull the frames from the hive. It may lead to greater damage of the honeycomb.

Although the hexagonal shape is not natural for the bees, it allows for the greatest storage area. Bees naturally create the curved shape of the circle. A circle of all the container shapes possible will store the largest volume of honey. However, the curved shape will allow for gaps and may limit space for honey. To maximize the space, some beekeepers prefer the hexagonal shape. Additionally, this shape makes the comb stronger as well. 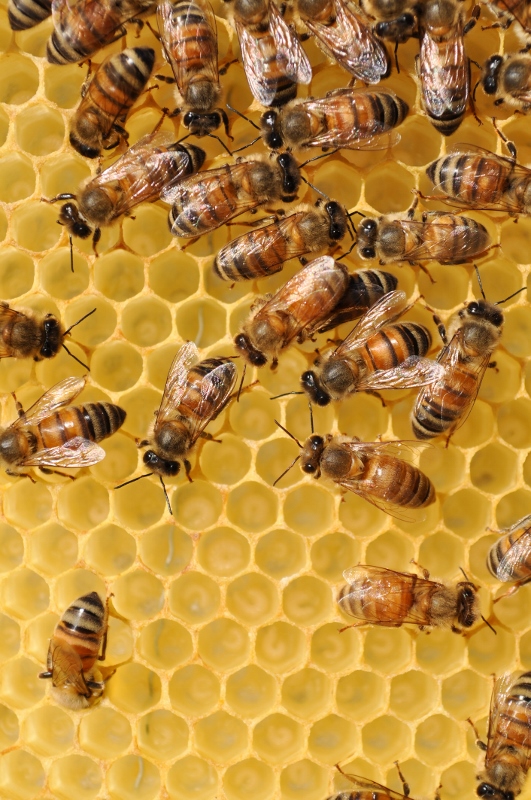 The comb is used for a variety of purposes. Its primary purpose is storage though. The comb is a waterproof storage vessel that can be filled with honey and then stored while the honey matures. The comb is also used for egg laying. Eggs can be placed inside the comb where they will be protected and out of the way of the mature bees. When harvesting honeycomb, beekeepers try to harvest only the comb that contains honey.

Does the Wax Melt?

The wax can melt at high temperatures but bees are good at regulating temperature. On hot summer days, they will use a fanning motion with their wings to cool the hive. In some cases, the will also leave the hive to reduce the body heat factor. The hive must be kept at a certain temperature as it will melt at high temperatures and become brittle during cold weather.      If you've ever wondered how bees make wax and build honeycomb, this is an overview of this process. Bees are amazingly complex creatures with a variety of skills. Both the honey and the wax that they produce is valued. Beekeepers will harvest both periodically.