Comprehensive Information on the Mayan People and their Stingless Honeybee

The Mayan people are known for their unique beekeeping techniques, which have gained the attention of researchers and scientists throughout the world. In fact, these people have been practicing ancient methods of cultivating this fascinating specie of stingless bees.

Researchers have discovered that this Mayan beekeeping technique were practiced for about 2,000 years.

Find out more about this method including other interesting details about this technique that was practiced in the past, as well as current methods performed by the Mayan people.

The stingless bee is consisted of over 600 species that produce their unique types of honey. Moreover, these bees exist in the tropics, and they form colonies along with workers and a queen with most of these insects collecting nectar from several flowers prior to transforming it into honey.

Most importantly, the honey produced by stingless bees is less thick, which means it is possible to drink it just like water.

A colony of stingless bees may produce about two liters of honey annually, which is much less than what you can expect from honeybees.

Also, the honey is much sweeter and sharper, and it may even have a floral aftertaste, which makes it quite extraordinary. Numerous medicinal benefits are linked with the honey produced by Melaponine or stingless bees by the Mayan people in the Yucatan peninsula.

Since the honey is noted for its antibiotic properties, it has been used to treat wounds and eye infections.

Bishop Diego de Landa gathered information on the beekeeping practices by the Mayan, as well as their manner of collecting honey from various wild bees.

His accounts were based on the 16th century Yucatec Maya, and it focused on religious traditions performed by the Mayan people during feasting rituals and in cultivating bees.

According to Landa, there were some Mayan groups that tended apiaries, and these people have maintained a symbiotic relationship with these insects as honey and wax were drawn from the hives while preserving the colonies of bees.

In fact, the people regarded the honey and the bees as sacred. This resulted to intricate methods involved during the harvesting of honey and taking care of the bees, at the same time.

Honey Used in Religious Traditions by the Mayan 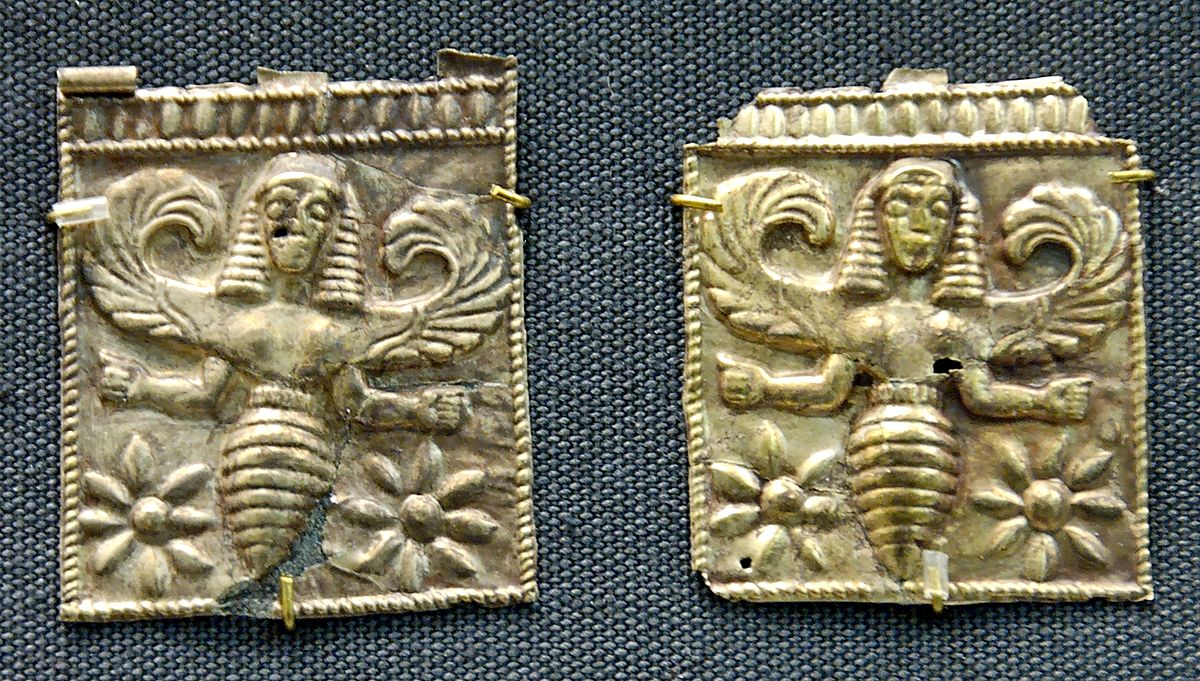 During feasting rituals by the Mayan, honey was mixed with alcohol as a means of fermenting the drink. This is a common practice during agricultural or political events celebrated by the people back in the 16th century.

However, it is not just during these rituals that honey was regarded as important. In fact, the people worshiped Bee-Gods by burning incense and some pictures, and honey was used to paint them in.

The preparation for this event begins during the Mayan month of Zotz, and the celebration is on Tzec, the following month considered as the time for feasting ritual.

The Mayan beekeepers believed that by performing this ritual, they can expect a greater yield of honey. Furthermore, the celebration ends by drinking the wine that was brewed with the balche’s tree branch.

The Xunan Kab or the Melipona beechii was a specie of stingless bees that was considered as gods during the ancient Mayan period. The people prayed to thee bees, and they presented offerings in temples located at the interior Coba and Tulum’s coastal ruins.

They also carved images from stone, which represented Ah Mucen Kab, who was considered as the Mayan god of bees, honey and beekeepers.

Information on Ancient Beekeeping Techniques by the Mayan

In the historical accounts by researchers that dated back 500 years ago, these presented information on the apiaries by the Mayan beekeepers. According to Spanish accounts, apiaries included about 1000 to 2000 hives, and these are well-made with entrances and plugs made of stone for both ends.

However, during the mid-20th century, Mayan families engaged in beekeeping techniques only had 50 to 200 hives. The number of hive clusters found in apiaries during the present time, however, has gone down to about 12 because of economic issues and other concerns.

A log colony for stingless bees produce as much as 2 kilograms of honey in a year. This means, a hive makes less than a kilo of honey annually, which is a conservative yield. In addition, it is possible that Pre-Columbian Yucatan people used wooden hives that are rather smaller in size, and these produced a maximum of 2 cups of honey for each hive.

The time for harvesting honey depends on the labor and scale of the apiary. In most instances, harvesting is done every other month, but the yield is smaller. There are other groups of beekeepers that harvest two times a year, and this involved a higher yield. Honey harvests were during February or March, which is followed by May or June.

Harvesting done after June may result to smaller yield since this is the rainy season, which makes it difficult for the bees to survive.

Beekeepers protected the hive colony to keep them safe from harsh weather and animal predators. For instance, they created a palapa or protective shed, and hives are stacked on wooden racks inside the shed. These structures were made from stone rubble to keep them sturdy and solid regardless of the weather condition.

As for extracting honey, the plug was removed from the end of the hive in which the honey nodules were found. The plug may either be made of coral or limestone. At present, wood is used as the panucho or plug for the hives.

The plugs serve as enclosure for the hives, and these are removed during harvest season or when checking on the hive’s condition. In ancient times, honey was not strained since they consider it as pure.

However, beekeepers during the present time use a basket made of interwoven vine stems to strain the honey from the hive and into the vessel where it is collected.

The Mayan people observed the religious significance of bees, and they are concerned about their longevity. Thus, handling of these bees was done in an extremely careful manner whether during harvesting or extraction.

They make sure the bees are not killed or injured, yet in case one dies accidentally throughout the process, it is gently buried in a small leaf. This is due to the Mayan belief that certain deities are now protecting and watching over the bee. It is also intended to show that every bee is treated properly, otherwise the deities may be angered.

The Melipona beecheii bee specie is considered as self-sufficient, which means it can thrive once provided with their basic needs such as shelter, pollen, nectar and water.

In fact, it has been reported that some beekeepers located in Quintana Roo, a place in Mexico, have various hives that are at least 40 years old. These serve as home of over 3,000 stingless bees, and they continue to survive because of proper care given by the beekeepers. 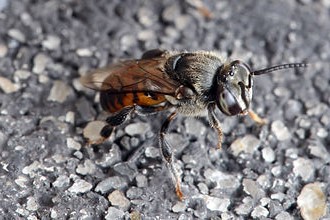